Scientists have discovered molecules of fat in an ancient fossil to reveal the earliest confirmed animal in the geological record that lived on Earth 558 million years ago.

The strange creature called Dickinsonia, which grew up to 1.4 metres in length and was oval shaped with rib-like segments running along its body, was part of the Ediacara Biota that lived on Earth 20 million years prior to the ‘Cambrian explosion’ of modern animal life.

Jochen Brooks, a professor in the Earth Sciences department at Australian National University said it’s clear that Dicksonia is one of the oldest largest creatures on earth. It grew up to 140 centimetres.

They hold the key between the microscopic world of bacteria and the world of large animals.” 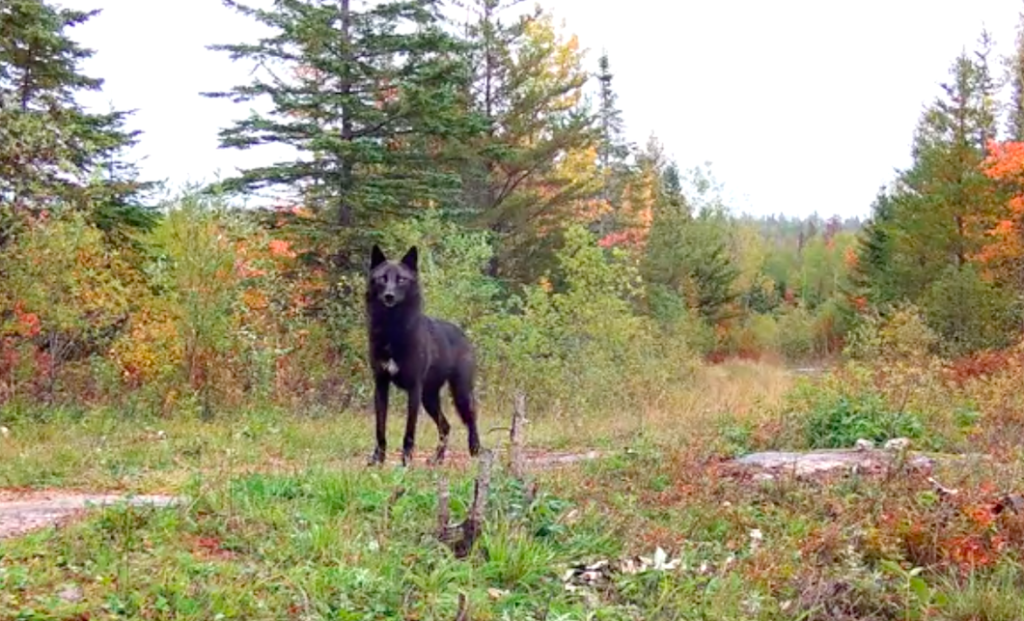 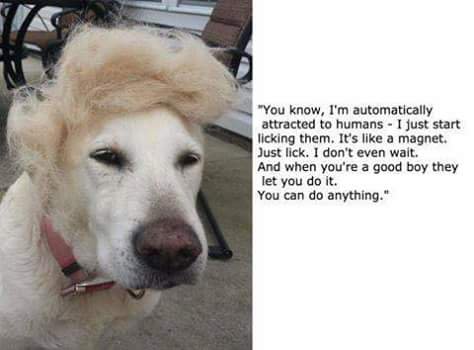