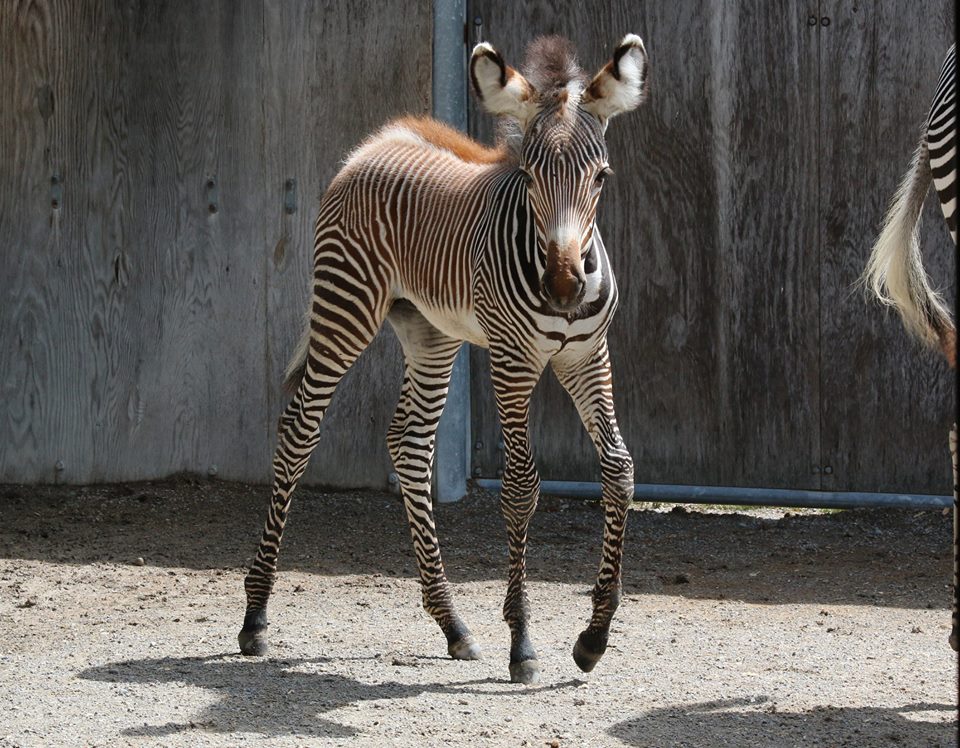 The Toronto Zoo has announced another adorable step toward saving the Grevy’s zebra.

“This little filly began to walk ten minutes after she was born, which is an important milestone in her development,” the zoo announced. “Both mom and filly are doing well and she is already starting to develop her own strong and confident personality.” 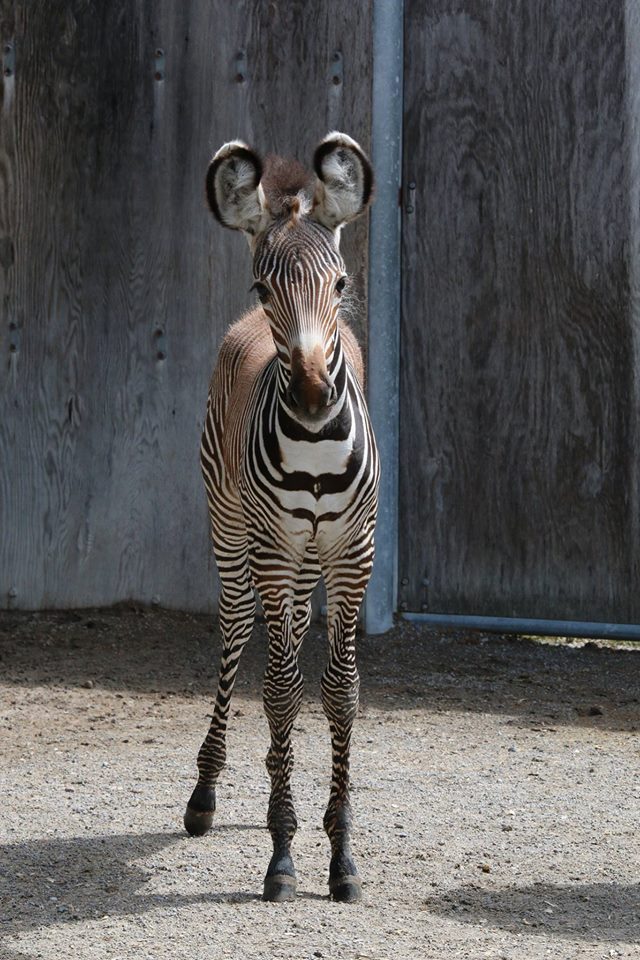 The World Conservation Union counts only 2,000 Grevy’s zebra left in the wild and lists the species as endangered.

Their population has been declining since the 1970s due to overhunting. Today, they’re also suffering from lack of water sources, habitat loss and disease.

The Toronto Zoo is part of a long  long-term breeding and conservation plan to help save the animal from extinction. And, this is the second filly Tori has given birth to there. 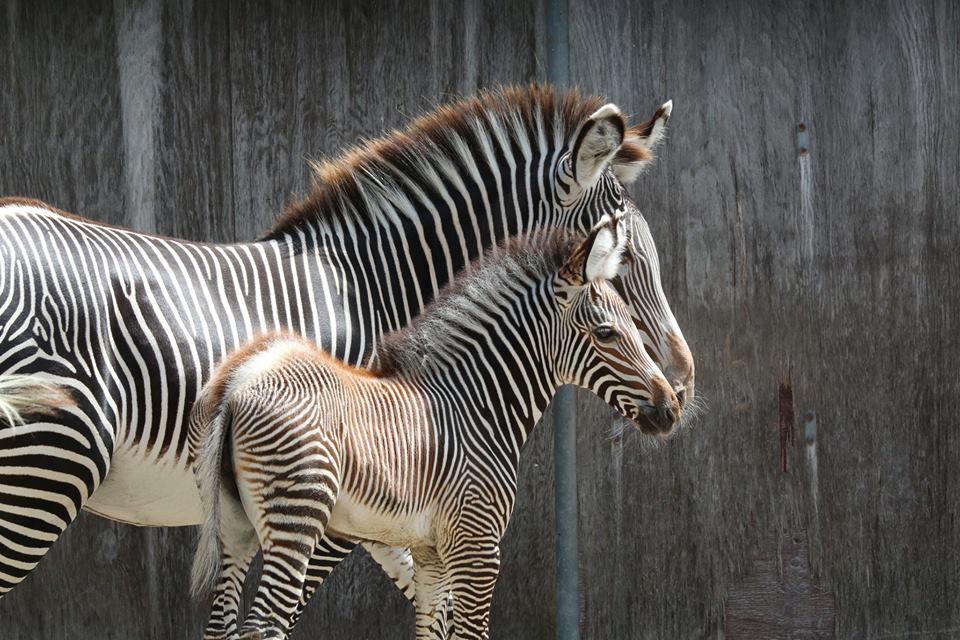 “The birth of Tori’s filly is a great opportunity to spread the word on the plight of Grevy’s zebras in the wild,” Maria Franke, the zoo’s curator of mammals, said in a statement.

And here she is growing in leaps and bounds.

Zoo-goers may be able to see Tori and her baby as they’ll be on exhibit periodically each day. 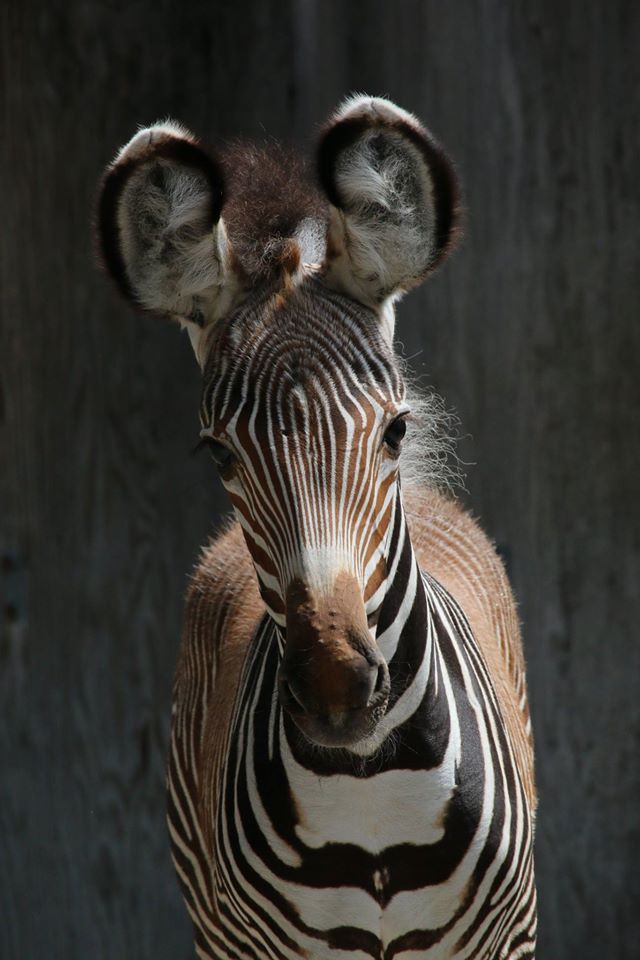 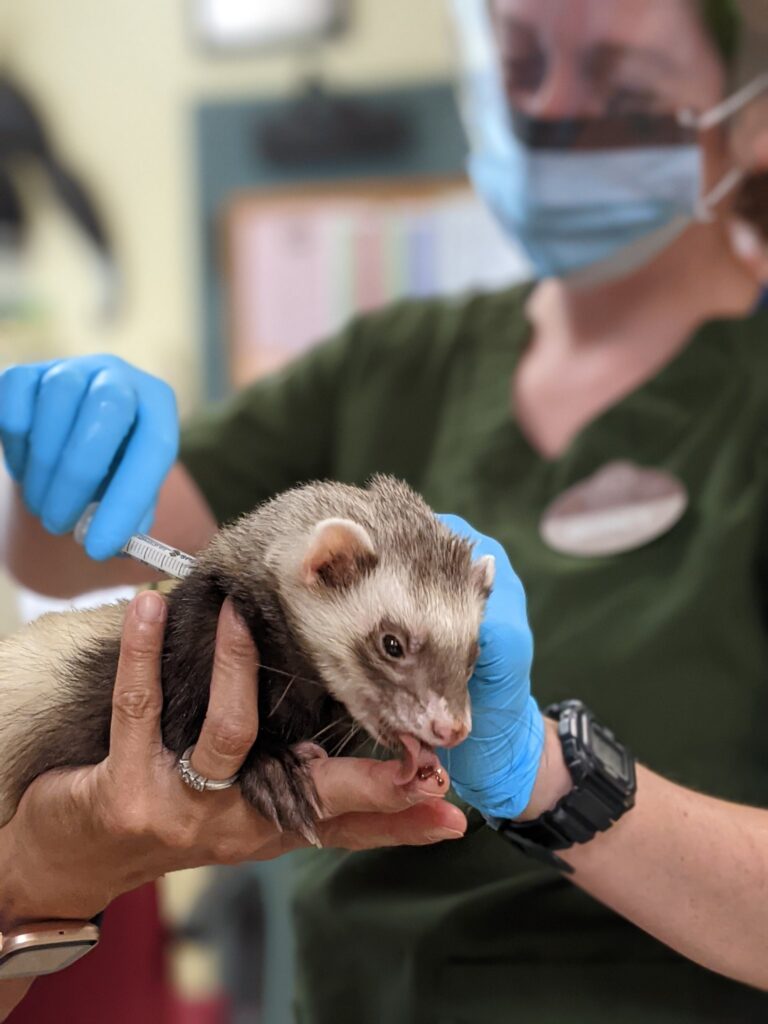 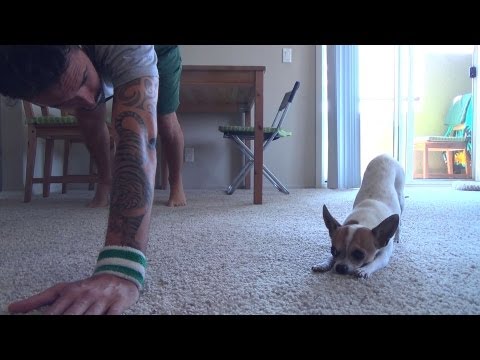