A baby giraffe abandoned by its mother has a new best friend in a dog.

The pair live at The Rhino Orphanage in South Africa now and a few days ago when Jazz, the baby giraffe first arrived, Hunter, the dog, was by the giraffe’s side.

Jazz, as the calf is now called, was found by a landowner in the area that had been left abandoned by its mother. The giraffe was very dehydrated and weak when rescuers arrived and it was evident that the giraffe was only about two to three days old, according to the orphanage.

The owner has no idea why the mom abandoned the calf and orphanage workers are looking at whether there’s anything internally wrong.

We were contacted two days ago by a landowner in our area to assist with a giraffe calf that was left abandoned by its mother. Very dehydrated and weak it was evident that the little one was only about 2 – 3 days old. The owner has no idea why mom left him behind and we are hoping that their is nothing internally wrong with the little one.

Our vet dr Pierre placed an IV catheter and we started administering TPN (intravenous food) immediately. The baby was very comatose for the first 18 hours but started showing signs of waking up. Further IV fluids were administered and it seems like the little boy is getting stronger. He managed to stand up a few times with the help of our carers and walked around this evening on very unsure legs. Baby giraffes are notorious for being labour intensive and difficult to get on a bottle. And Jazz has proved no different. Their height (about 1.8m) also doesnt make it any easier. But we have a few tricks up our sleeves that will hopefully pay off.

Pretty quickly a bond was established between the giraffe and Hunter, the facility’s AP Belgian Malinois who acts as a security force for the orphanage.

Hunter is the anti-poaching dog for the orphanage and has claimed ownership of the giraffe.

He stays in the room all day with Jazz and the carers and doesn’t allow his brother Duke close. So concerned was Hunter about Jazz when he was in a coma that he did not want to eat. No that baby is doing better Hunter has his appetite back too. What a special animal he is and so proud to have him on our Team. 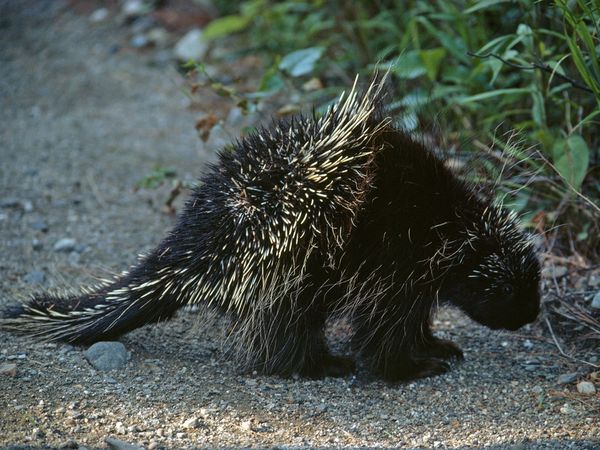 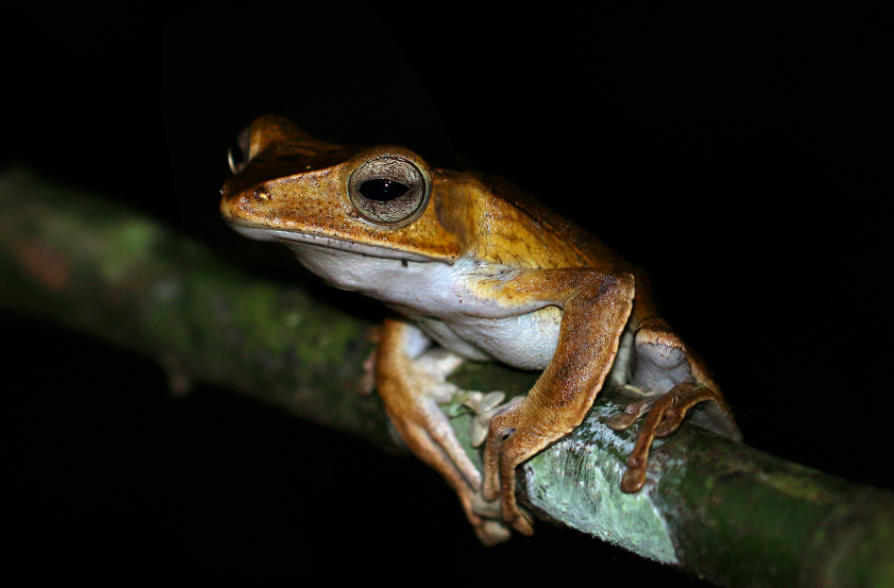