Ahava was born almost four months ago, and this week, the baby snow leopard made her public debut at the Brookfield Zoo in Chicago.

Pronounced, Ah-ha-va, the kitten has been bonding with her mother Malaya privately.

She was born May 22 and was only introduced to the zoo’s outdoor habitat this month.

And on Wednesday, she got a good look around — and so did lucky visitors.

“Ahava appeared extremely inquisitive and began exploring her outdoor habitat, located along the zoo’s Big Cats walkway, as soon as she was given access to it,” the zoo said in a statement. “Zoogoers will be able to see Ahava for a few hours each day (weather permitting) as she gets acclimated to her home. As she gets more accustomed to the new environment, she will be able to stay outside for longer periods of time.”

Ahava snow leopard made her public debut this morning. You'll be able to see her for a few hours each day, but here's some video of her getting a look at her new home. Ahava will stay with mom Malaya for the next 1.5-2 years before becoming independent. https://t.co/r2FbZFbZ7O pic.twitter.com/Xo2DsJ89ZD

The kitten will be hanging around with her mother for quite a while yet.

“Ahava will stay with Malaya for the next year and a half to two years before becoming independent,” the zoo added.

It would only be after that when a new placement for Ahava should be found — and potentially move into the Species Survival Plan breeding program.

Snow leopards are listed as a vulnerable species with perhaps 3,500 to 7,000 remaining in the wild.

They live in harsh, remote environments, but still are threatened by habitat loss, and along with it food sources, illegal hunting for the fur trade, civil unrest and being killing as payback for livestock losses.

Today was the purr-fect day for 3-month-old Ahava to make her public debut. The female snow leopard cub appeared extremely inquisitive & began exploring her outdoor habitat as soon as she was given access. You can be part of Avaha's care at https://t.co/thmNWGUkxz pic.twitter.com/GuUHe8vV3t 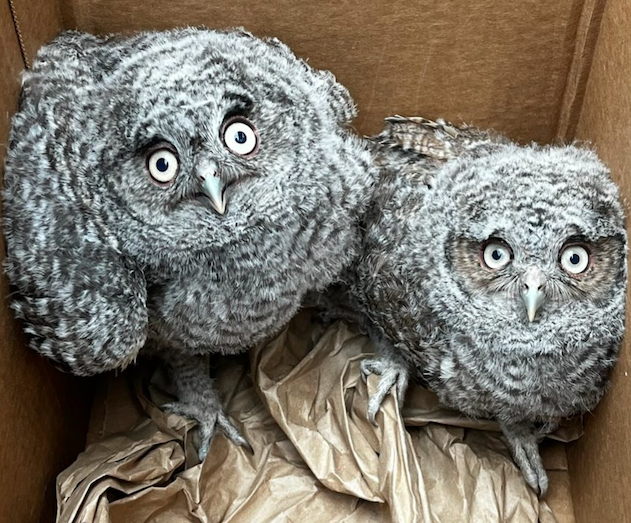 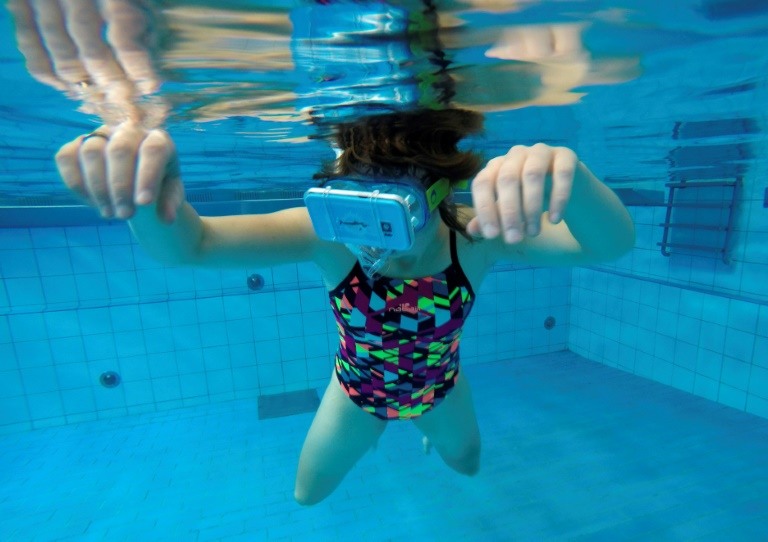