The Scottish SPCA is caring for an otter cub found crying on a doorstep after becoming separated from his mother during severe weather in Dumfries and Galloway. 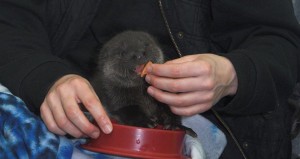 The SPCA went to rescue the otter cub after the 10-week-old was discovered at the back door of a house in Kirkcudbright on Dec. 7

The cub is now in the care of our National Wildlife Rescue Centre in Fishcross, where he has been nicknamed Buddy.

“Buddy is currently being bottle fed milk and hand fed a diet of fish. He is still weak and underweight but is improving.

It’s been the SPCA’s busiest year for otter cubs. There are 15 being cared for by the animal protection organization at the moment.

When Buddy is better, he will be introduced to the three youngest cubs in the SPCA’s care. Ebb, Tide and Wave were also found without their mothers.

For the next year, the four little cubs will be cared for until they are old enough to fend for themselves back in the wold.

“This is a very hazardous time for young otters as they can easily be washed out of their holts by high rivers and at that age they are not accomplished swimmers. If separated from their mothers, they may well perish.

Seddon said the SPCA wants the public to be watchful for orphaned cubs especially residents living in areas affected by the recent floods. 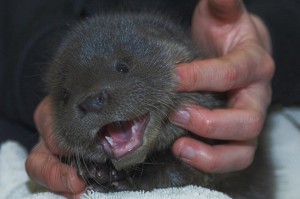 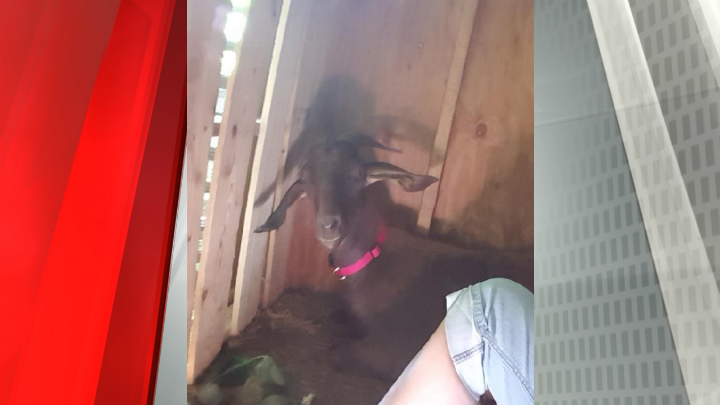 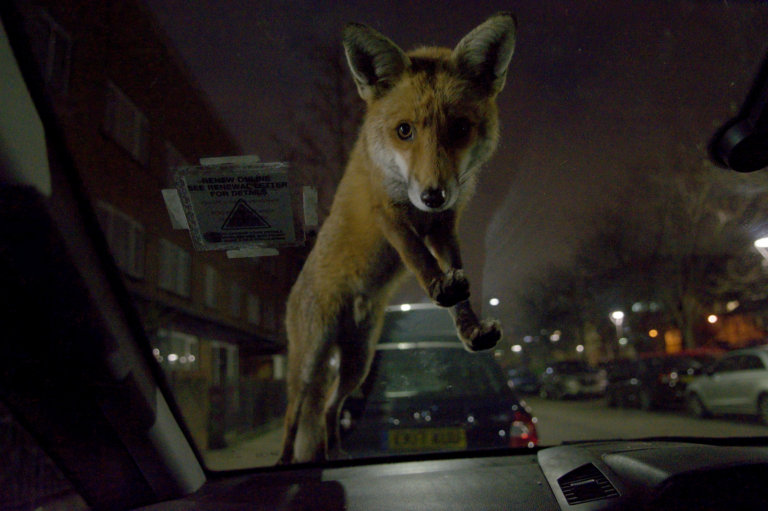 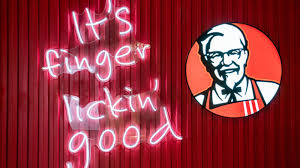