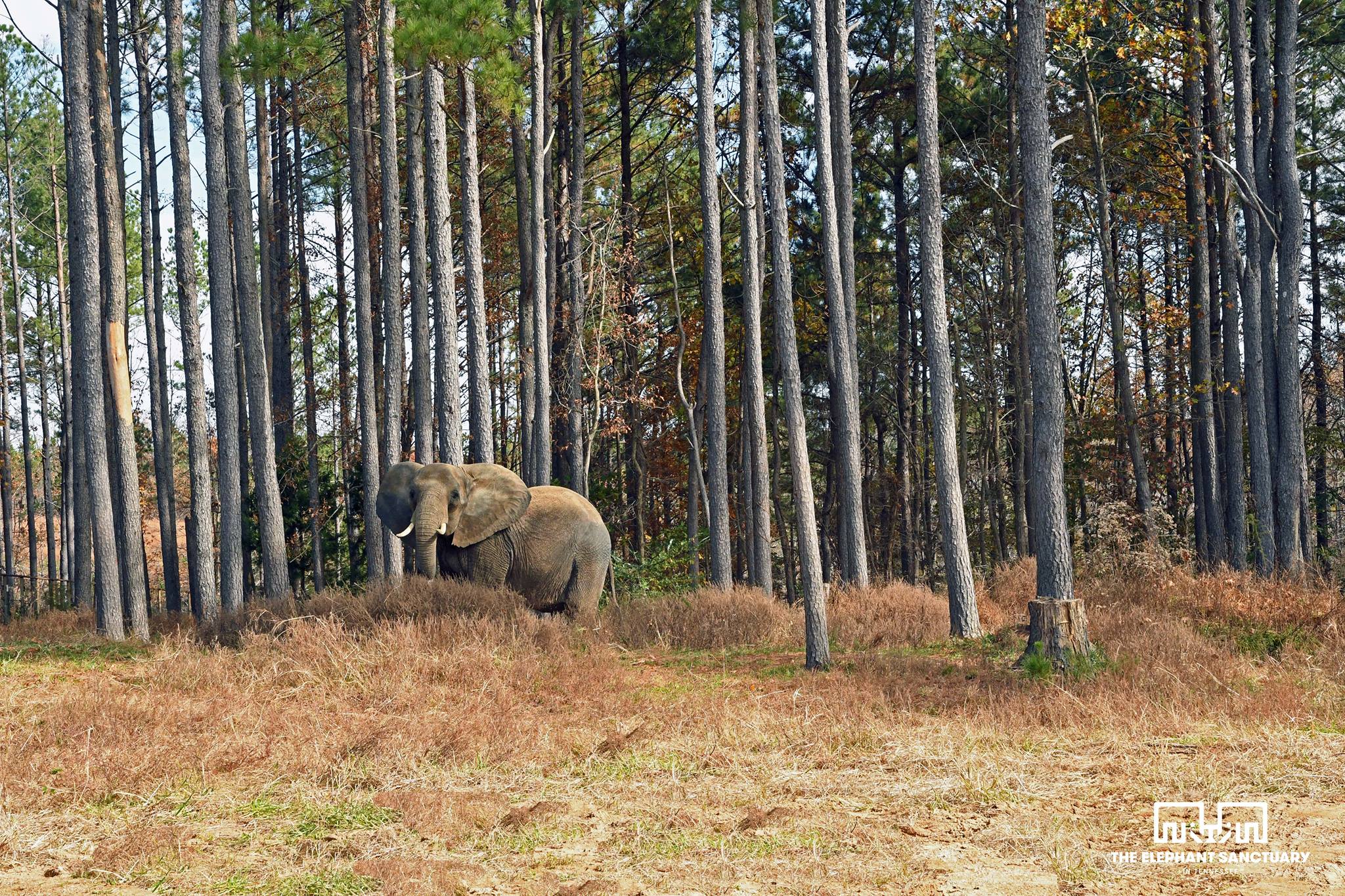 Nosey is free. At least, for now.

Nosey was a captive, solitary African elephant forced to tour the United States circus circuit for decades since her capture in Zimbabwe as a youngster. Now aged 35, Nosey is in failing health.

Nosey has long had animal activists, celebrities and lawmakers on her side. Petitions have gathered thousands of signatures asking officials to intervene on Nosey’s behalf.

And last week, she was confiscated in Alabama by Lawrence County animal control and taken to the Elephant Sanctuary in Tennessee as a temporary refuge. That’s until a court makes a final ruling on her wellbeing.

“The sanctuary’s veterinary and husbandry teams greeted Nosey upon her arrival with fresh-cut produce, bamboo, and banana leaves,” the facility said in a statement. “Staff monitored her throughout the night and reported that Nosey showed calm interest in her new surroundings.”

So far, she is really settling in.

And animal lovers around the world are celebrating.

⚡️NEW! Check Out & Share This Article About Nosey⚡️via @Care2
Success! After 30 Years of Abuse, #Nosey the #Elephant is Finally Free! #care2 https://t.co/m9uiygQRH0 pic.twitter.com/dPgEIp63wc

Nosey is just trying to be an elephant.

It’s been a long road to get here for Nosey.

Court intervention on came after the owner of the elephant was stopped on the road for repairs in Lawrence County and animal welfare officers arrived to investigate, according to WAAY TV. The officials received calls from people who were worried about the appearance of the elephant, saying she was underweight and had poor living conditions.

PETA has complained for years about Nosey’s treatment. A final court ruling may take weeks.

For now, Nosey is free to be an elephant.

“Over the next weeks, Nosey will be kept separate from the other elephants as her health and individual needs are evaluated,” the sanctuary said.  “We applaud all those who have worked so tirelessly on Nosey’s behalf. The Sanctuary Staff is committed to providing the highest standard of care for Nosey during her time at The Elephant Sanctuary.” 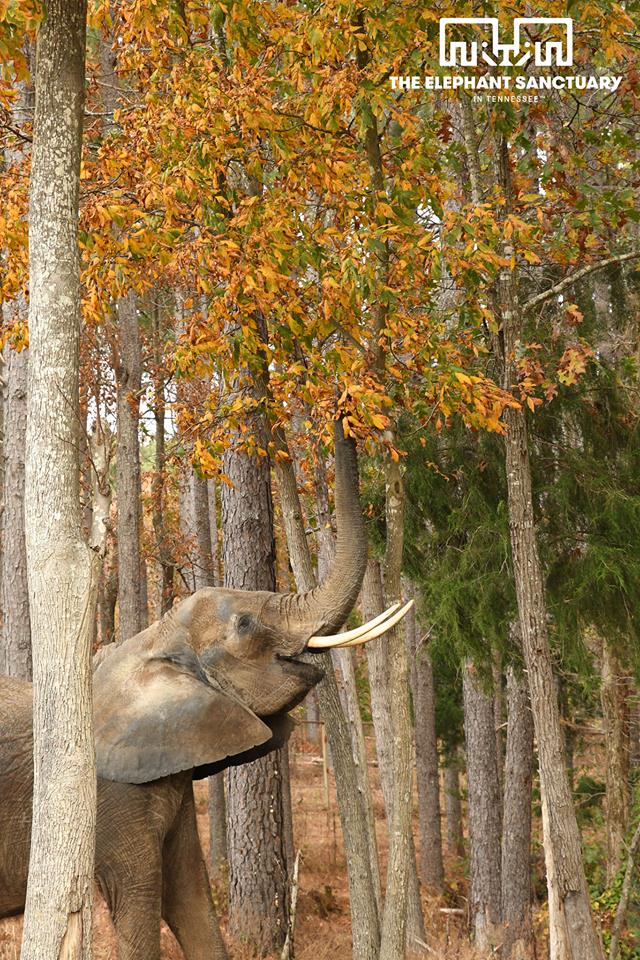 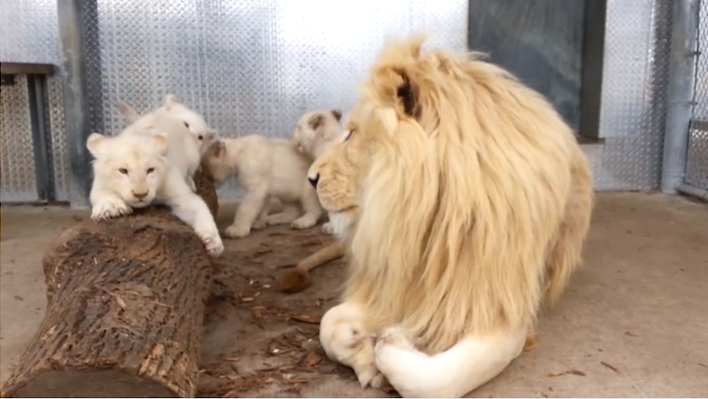 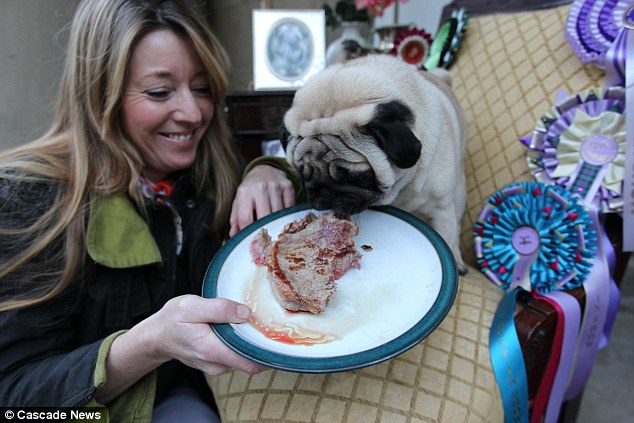 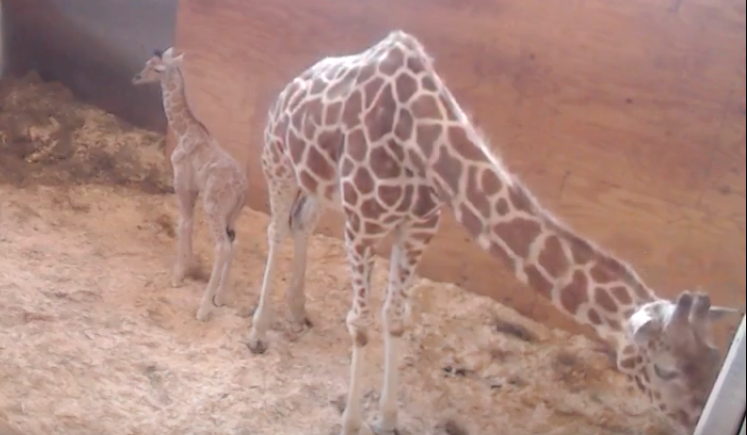