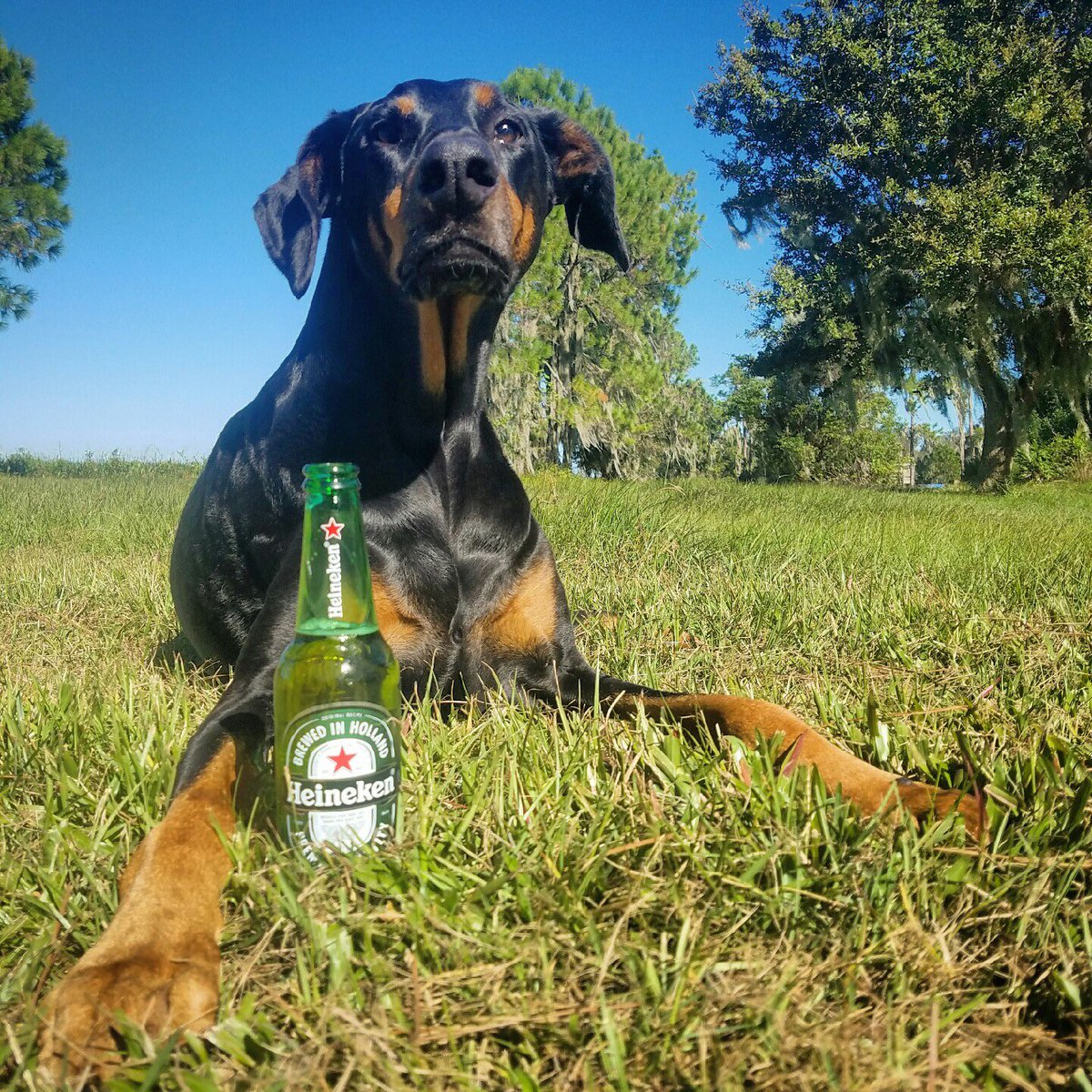 Ryan Lochte doesn’t really have an eye for details. Or, at least accurate ones.

After all, it was the story the U.S. swimmer spun to police in Rio during the Olympics about an altercation at a gas station — and not his performance in the pool — that left tongues wagging.

Now, people are barking with glee over his celebratory gesture toward his dog. Posted on Twitter, his pooch seemingly turned 9 today.

9 years ago this handsome son of mine was born. Happy birthday buddy, many more to come! Love you! #mansbestfriend pic.twitter.com/55ddDuTs4u

Trouble is, this pooch has discovered the fountain of youth. Lochte has seemingly celebrated Carter’s 8th birthday for the past few years, only now realizing the passage of time.

Or, he’s found a new way to calculate age in dog years.

But @wholegrainne, who first noticed that time stands still for Lochte, denies photoshopping the original post, suggesting Lochte corrected his mathematical error at some point after he became a Twitter “moment.”

He deleted it and also I don’t know how to use photoshop 🙁 https://t.co/q4f6FnsHya

Either way, one thing is certain. Lochte loves his dogs, Carter and Yeezy.

Sad I’m leaving my dogs while im at swim meets, but glad they are getting trained and boar… https://t.co/W5iMCw2lHV pic.twitter.com/VbpGiGghZ1

Met my biggest fan today during my autograph signing for #roadtorio @teamusa pic.twitter.com/KLGxEidbz5

And, man he wears his emotions on his sleeve. Well, when he’s wearing sleeves.

R.I.P Amillie. One of the most beautiful, kindness, and loving dog! U will always be remembered #cartersister #family pic.twitter.com/x57Ym2uCR5

Here are the original Carter birthday tweets from the past two years. 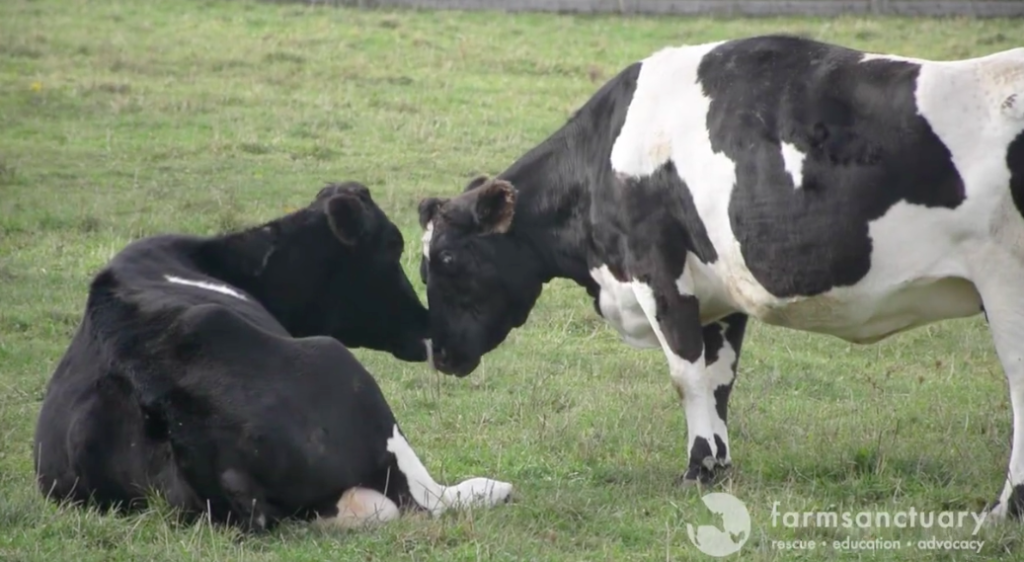 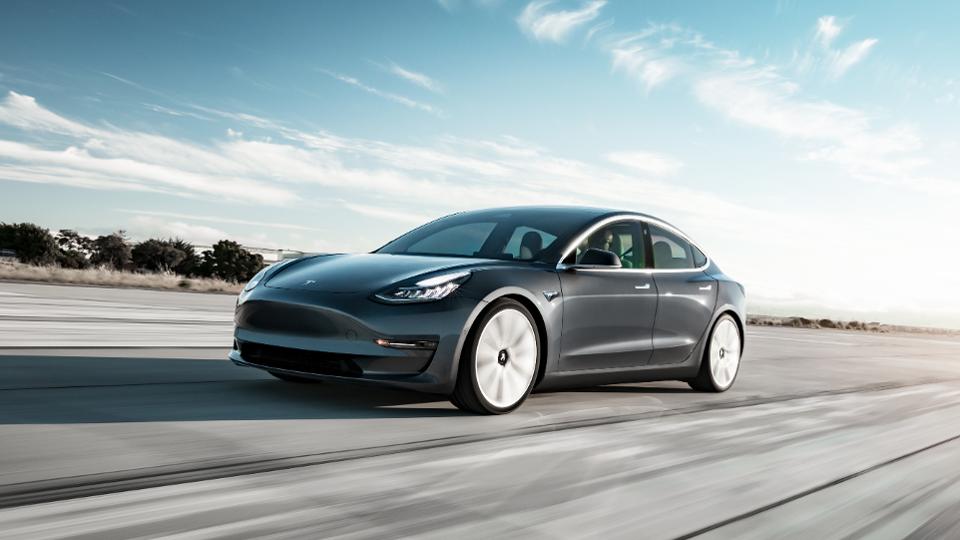 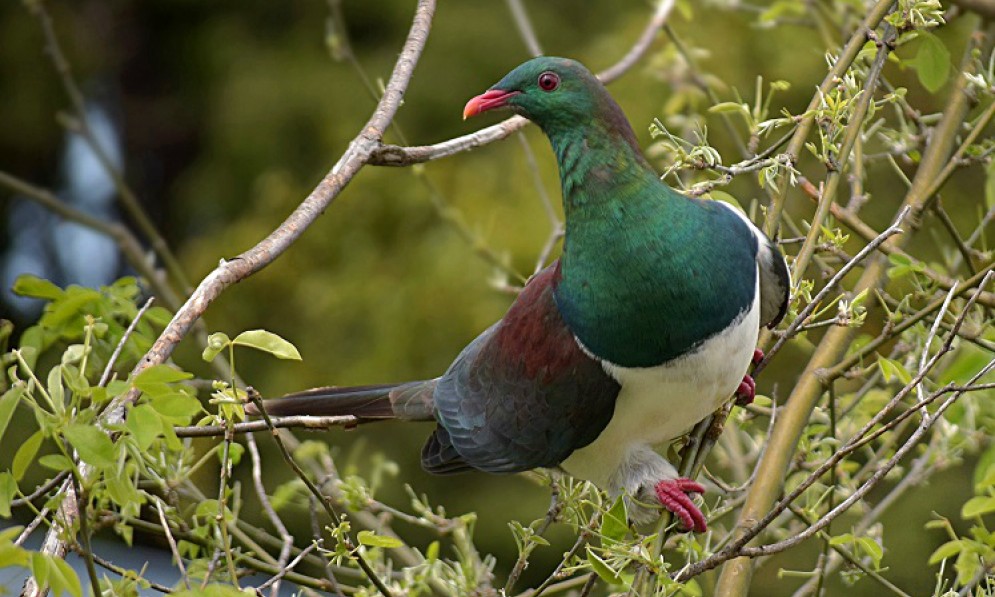