A Florida man who mistook an alligator for a dog on a leash is expected to make a full recovery after being badly beaten by the 7ft-long reptile.

Authorities in the state said the encounter began in the early hours of the morning after a man near a motel in North Port spotted what he thought was a dog in the bushes.

The man “noticed a dark figure moving along the bushes” and believed it was a “dog with a long leash”, said Sarasota county sheriff’s spokesman Douglas Johnson in a statement reported by NBC News.

But the man was quickly disavowed of his belief the creature was a dog when it bit him on his leg.

“He attempted to get away at that point and felt the alligator rip a chunk of his muscle/tissue off,” Johnson said.

The man was taken to a hospital where he was treated for his wounds and the alligator was captured and taken to a local farm.

“The victim has been released from the hospital and is expected to make a full recovery,” police added. 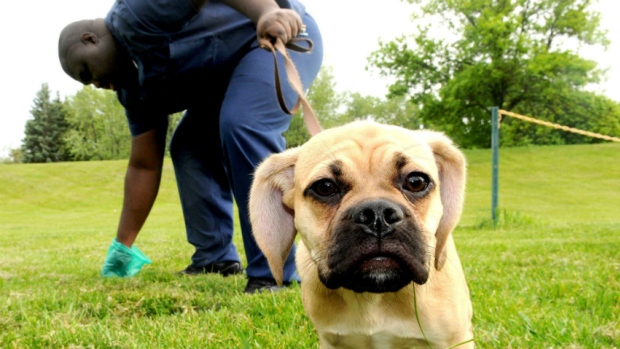