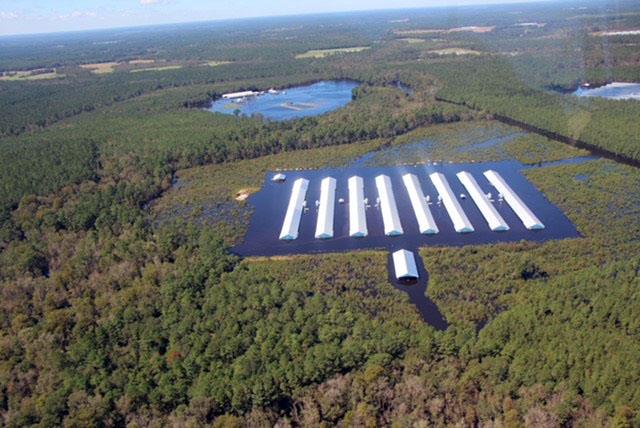 The devastating impact of Hurricane Florence is being cataloged in North Carolina’s poultry industry and pig farms.

A tally by the state’s department of agriculture found that 3.4 million poultry birds were killed and 5,500 pigs have also died.

Last year, the state had 830 million head of broiler chickens.

On one poultry farm alone, Sanderson Farms, one of the state’s largest producers, 1.7 million chickens were lost. The company releaed a statement saying just under 10 per cent — 60 of its 880 production chicken broiler houses, have flooded out.

Sanderson Farms has approximately 20 million head of chickens and doesn’t expect this loss to affect operations, it said, but expect the losses to increase.

“This was an unprecedented storm with flooding expected to exceed that from any other storms in recent memory. We know agricultural losses will be significant because the flooding has affected the top six agricultural counties in our state,” said Agriculture Commissioner Steve Troxler, who conducted an aerial survey of damage on Tuesday. “The footprint of flooding from this storm covers much of the same area hit by flooding from Hurricane Matthew in 2016, which only worsens the burden on these farmers.”

Commodities hardest hit, according to Weathers, are:

• Cotton: These farmers will suffer the greatest impact because of timing. Heavy rain and wind soaked the cotton and “literally knocked it out of the bolls.”

• Peanuts: Peanuts don’t suffer much from wind because they grow underground, but water on fields is a problem. Peanuts are now ready to be dug, then have to lay on the fields to dry before harvest. If the ground stays wet, that’s tough.

• Hemp: The plants are big, and the stems are small, so they’ve “literally blown over.”

• Livestock: The main concern is finding a way to dispatch feed trucks in flooded areas. 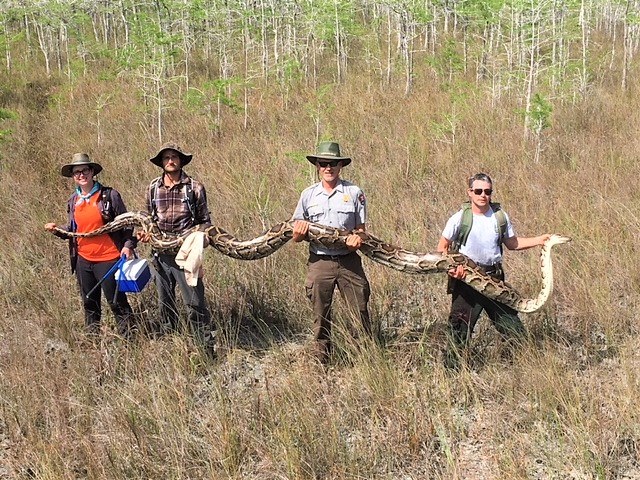