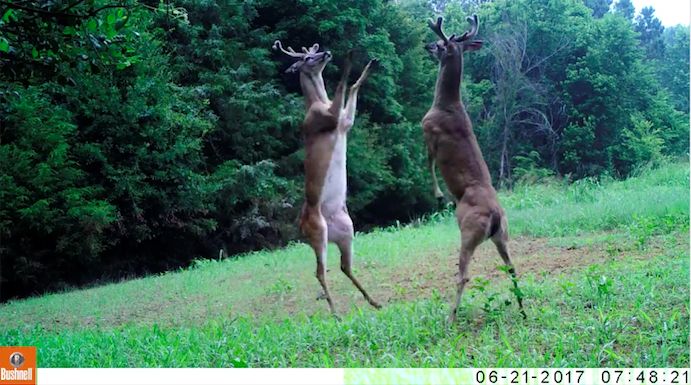 This is the most amazing 11-second boxing match you will ever see.

The Tennessee Wildlife Resources Agency  says the squabble was over food, though it’s mildly more fun to imagine they were battling over the affection of a lady white-tailed deer. 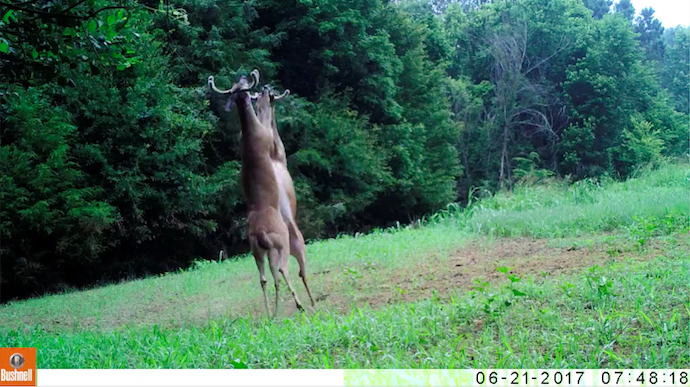 “We are thrilled that TWRA’s Wildlife Officers Amy and Bubba Spencer caught this great duel on one of their trail cameras,” it added. “Amy and Bubba think these two bucks were working out their issues over a small food plot in Hardeman County.”

It’s not clear who won, but does it matter?

This is freaking incredible. 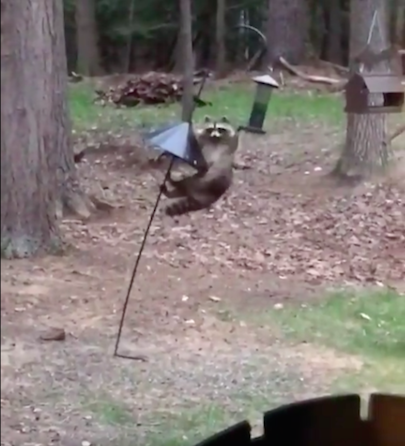 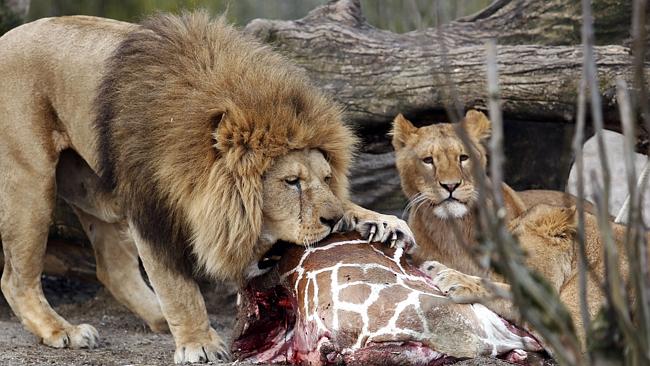