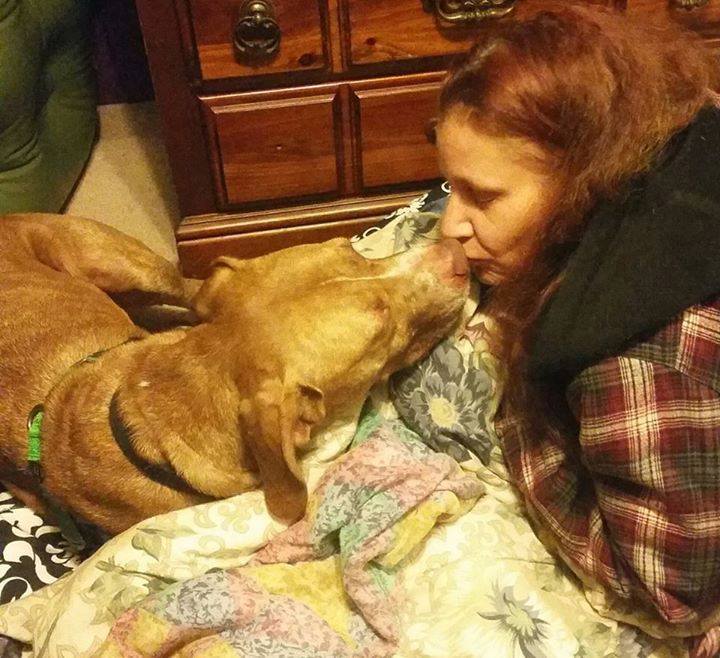 The image you see below went viral when a rescue group posted on Reddit this picture of Slim, the dog, whose only friend was a bucket. 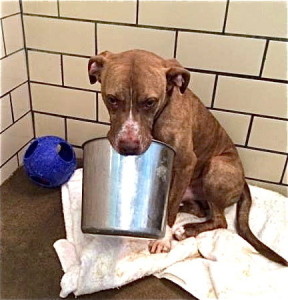 It’s been almost a year since Slim was first taken in by the Ashland County Dog last December in Ohio.

The 4-year-old pit bull mix has been held in a kennel at the Ashland County Dog Shelter in Ohio, eagerly awaiting someone to come by and adopt him.

“He is anxious in the shelter and has destroyed most of the toys he’s been given. But his favorite toy is his Bucket!!!” writes the group Rescue Me Ohio on Facebook. “He loves his bucket and is lost without it!!”

Here is a video of Slim: https://m.youtube.com/watch?v=qpJxMwskSfU

The pit bull mix was found emaciated in an abandoned house. That may explain his food-guarding issues.

He’s working on that.

It may also explain why Slim is lost without his bucket. 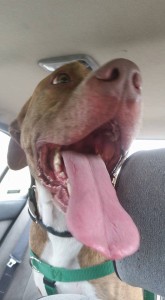 The bucket goes with Slim everywhere.

Forget Me Not Animal Rescue has taken Slim in and he’s now with a foster family while looking for his forever home. 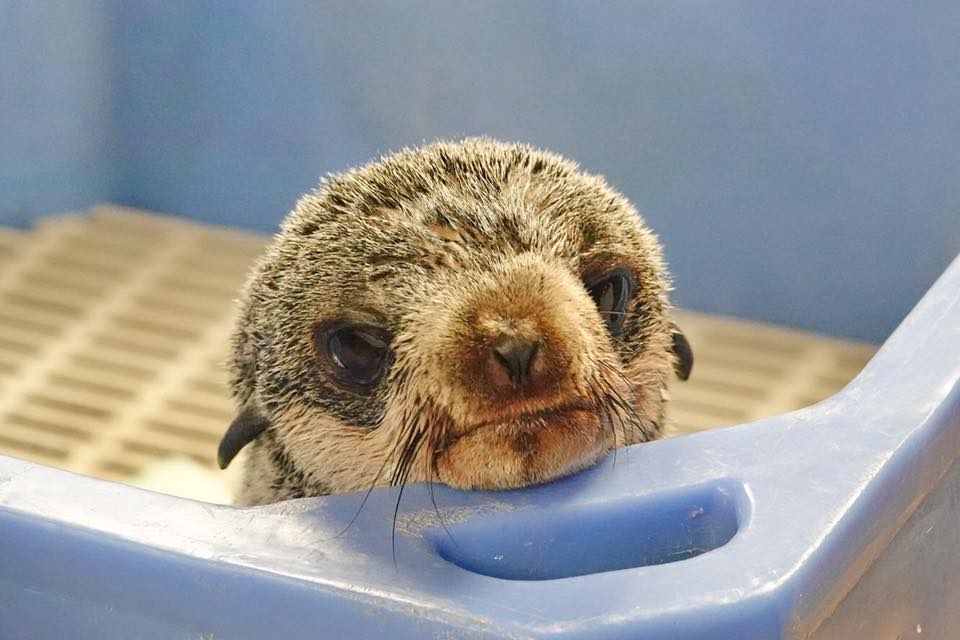 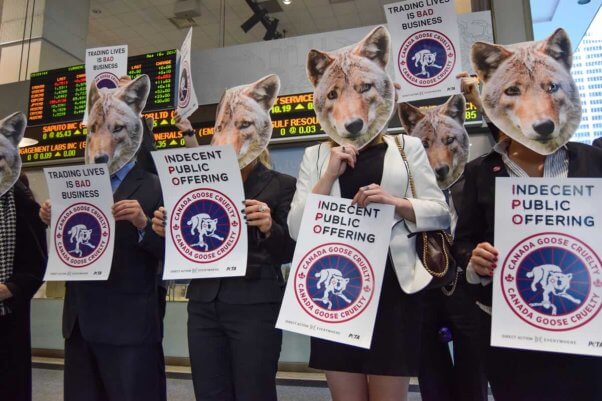