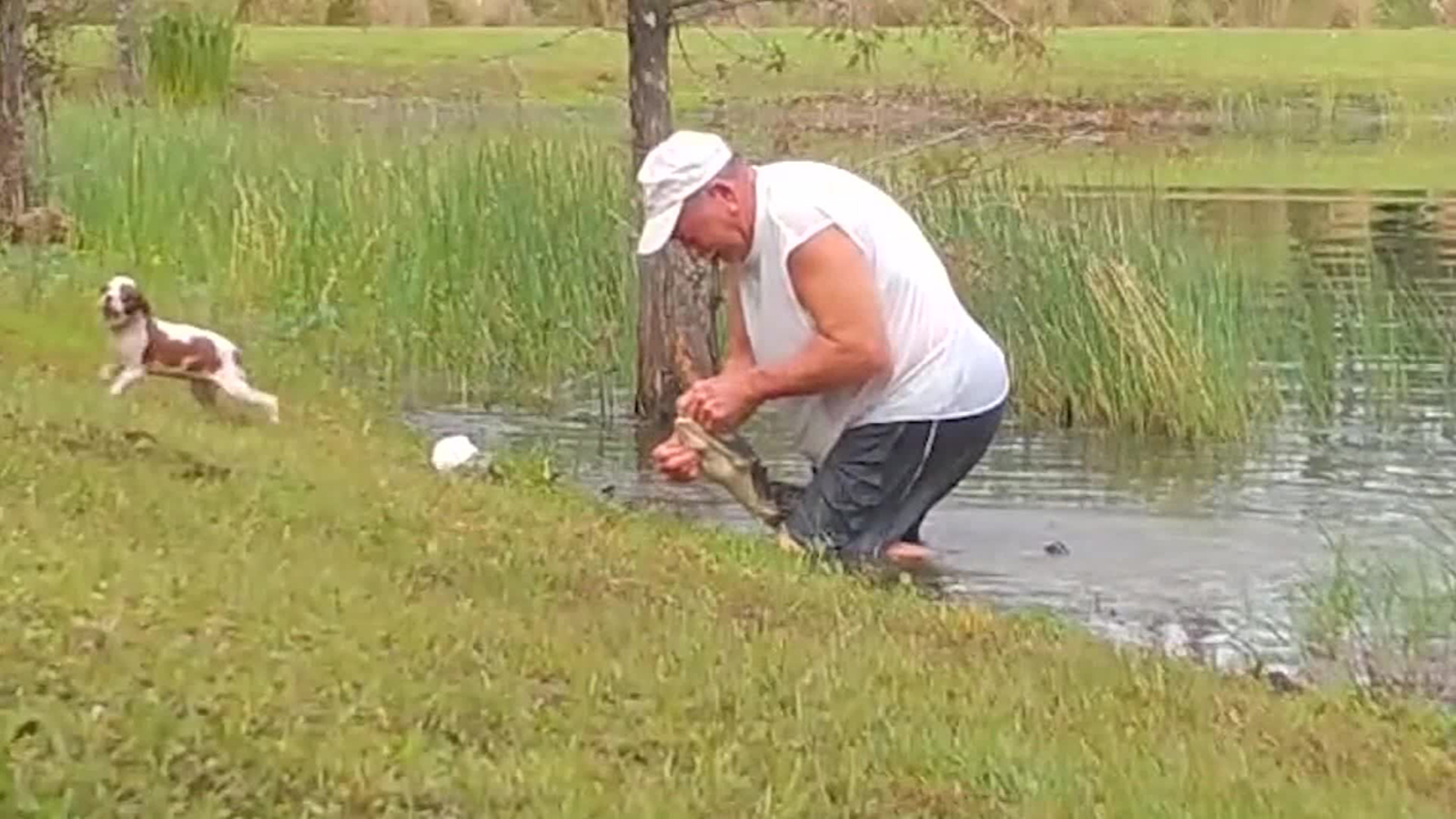 Richard Wilbanks wrestled an alligator near a backyard pond in Florida to retrieve his new puppy when the alligator lunged out of the water and grabbed the puppy.

Willbanks kept his cool, saved his puppy and managed not to drop his cigar in a harrowing rescue captured on surveillance video.

The incident happened in late October around a backyard pond in Estero, Fla.

Wilbanks, 74, was in his yard with Gunnar, his three-month-old puppy, when the gator nabbed the dog.

Without hesitation, Wilbanks waded in, straddled the alligator.

“It came out of the water like a missile,” Wilbanks told CNN. “I never thought an alligator could be that fast.”

The veteran hunter sprang into action, grabbing the metre-long gator in his hands.

“Instinct just took over and adrenaline kicked in and I just went right into the water after the gator and Gunner,” he told WBBH.

Surveillance footage shows Wilbanks lifting the gator out of the water while the reptile holds the dog’s belly in its mouth. Wilbanks — while chomping on his cigar — wades to the shore and pries the alligator’s mouth open, freeing the puppy.

Gunner can be seen wriggling free and running to safety.

Wilbanks said it wasn’t difficult to pick up the small gator, but it was “extremely hard” to pry its jaws open.

Richard’s wife, Louise, says she was shocked to see the bloodied pair after the incident.

“He had the dog and he was covered in blood,” she told NBC News.

Wilbanks said his hands were a bit “chewed up” after the incident, so he went to the doctor for a tetanus shot. Gunner was treated at the vet for a puncture wound to the belly.

Surveillance cameras captured the footage as part of a project run by the Florida Wildlife Foundation and the fStop Foundation. The groups use cameras to monitor wildlife activity around homes that border on wild areas, in hopes of better understanding how to co-exist with nature.

The two foundations discovered Wilbanks’ epic wrestling match after checking a camera on his property.

Wilbanks says he recognizes that he’s close to the alligator’s home, and he doesn’t want to see it killed because of the attack.

“They’re part of nature and part of our lives,” he said.

He added that he’s developed a healthy respect for his backyard pond — and a renewed commitment to using a leash. 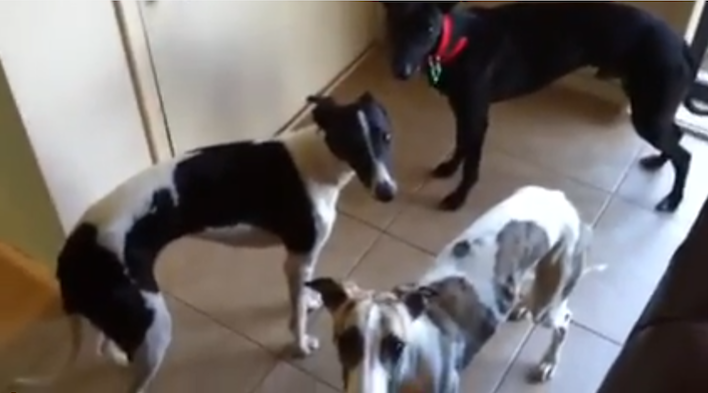 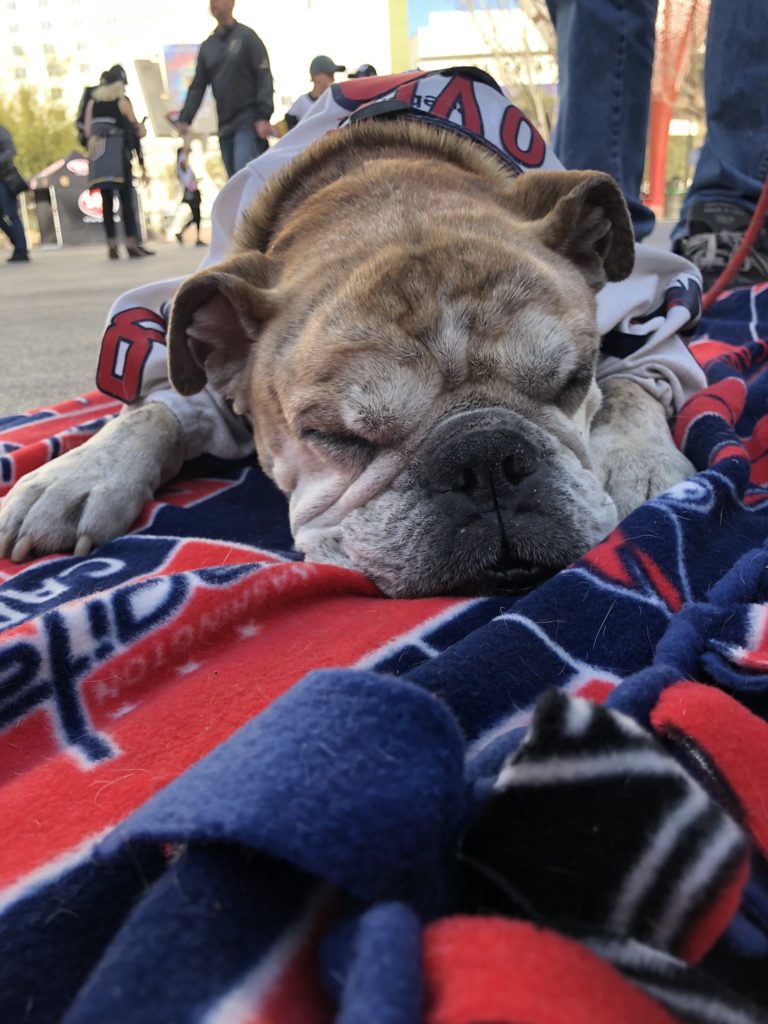 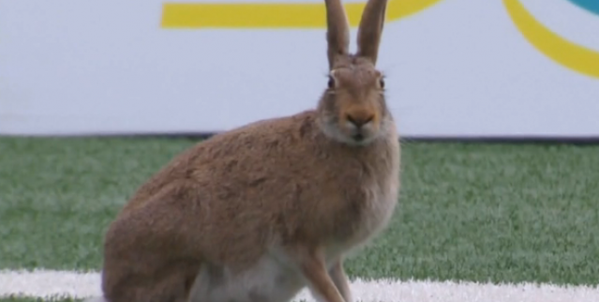